Sun City, Arizona is unique. It’s the first, and many say, the best 55+ adult community in the United States. Sun City, AZ, was created based on the concept of an entire community dedicated to leisure and recreation for active retired adults. Over more than 50 years since it was first founded, it has prospered and matured into one of the best known retirement communities in the country.

Webb wanted Sun City, Arizona to be a place where residents could fulfill all of their needs without having to leave the city. At the beginning, the nearest hospital was in Glendale, Arizona which was too far away to be practical. The community raised funds to create Banner Boswell Hospital which now ranks in the Top 100 Hospitals nationwide. 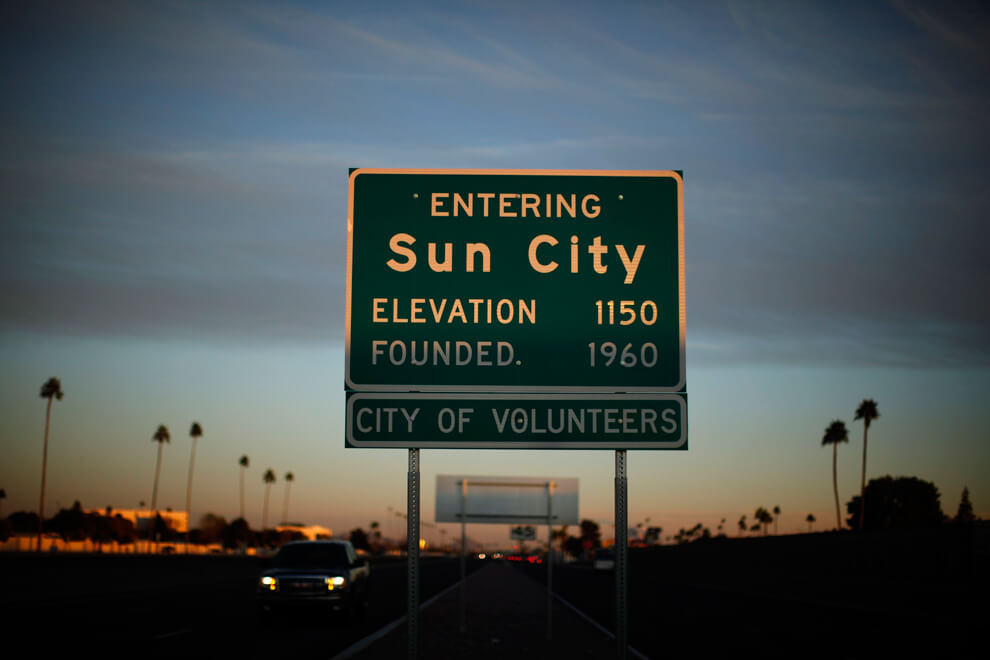 Injury Hotline is Sun City, Arizona’s leading injury and work injury specialist company. We provide a full range of expert guidance and assistance for those injured at work, in a car accident or by slip-and-fall accidents.

Our services are convenient, no-cost and comprehensive to assist you in getting the care you need to speed your recovery and ensure you get the best possible for any compensation you may be entitled to.

Injury Hotline will help you understand your rights as an injured person in Arizona and get you both the medical care and legal assistance you need for your specific situation. We are equipped to help you in every aspect of dealing with your injuries and your recovery. Injury Hotline has the experience and resources to get you the right help and to assist you in navigating the entire process of getting the best medical care, legal assistance, dealing with claims and paperwork, and much more.

Call Injury Hotline today at 602-600-6000 and one of our experienced injury specialists will begin to help you get the care you need and help you deal with every aspect of your injury.