Buckeye, Arizona is the westernmost suburb in the Phoenix metropolitan area in Maricopa County, AZ, and is one of the fastest-growing cities in the United States. Early settler Malin Monroe Jackson developed a stretch of about 10 miles of the Buckeye Canal from 1884 to 1886, which he originally named after his home state of Ohio’s state slogan, ‘The Buckeye State’. The town was formally established in1888 and originally named ‘Sidney,’ after Jackson’s home town in Ohio. Because of the significance of the canal, the town became known as Buckeye, and the legal name was officially changed to Buckeye in 1910.

The town was incorporated in 1929, at which time it included 440 acres. The town’s first mayor was Hugh M. Watson, who founded the Buckeye Valley Bank. Today, Watson Road is the site of the city’s commercial center. A vote to change the town into the City of Buckeye became effective in early 2014.

In November 2017, media outlets reported that a company associated with billionaire Bill Gates purchased 24,800 acres between Buckeye and the city of Tonopah for $80 million, with Gates’s company planning to establish a high-tech “smart city” called Belmont on the site. 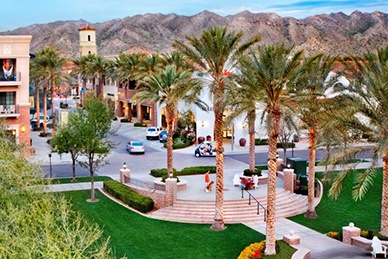 Injury Hotline is Buckeye, Arizona’s most respected work injury and personal injury specialist company.  We provide a wide range of guidance and expert assistance for those who have been injured at work, or in an auto or truck accident.