Located in Maricopa County, Avondale, Arizona is one of the affordable suburbs of Phoenix, and is consistently on the list of ‘best places to live in Arizona’.  Avondale is also one of the area’s fastest growing communities, with many open spaces and recreational amenities, as well as a high quality of business and employment.  Avondale was originally named ‘Coldwater, Arizona’ by its first settler, William “Billy” G. Moore, who arrived in the late 1860s, and was impressed by the river that flowed from a local spring.

In the early 1900s, the post office in Coldwater moved near the Avondale Ranch and became known simply as ‘Avondale’.  The name ‘Coldwater’ was discontinued, and the City of Avondale was officially incorporated in December of 1946.  Since the 1880s, commerce was always at the heart of the Avondale business community, and it served as one of the earliest stage stations in the region, providing travelers in both directions with provisions while on their way from Tucson and to norther California.  As Avondale developed, ranching, the railroad and cotton farming became the initial primary industries. Most recently, Avondale, AZ has enjoyed growth in new residential and commercial development, while the city’s Old Town area preserves the historic business district and safeguards opportunities for small, independent businesses.

Now, Avondale is a truly modern city, near the heart of the Phoenix-metropolitan area. Over the past decade, population growth exceeded 114%, making the city one of the fastest-growing in Maricopa County. 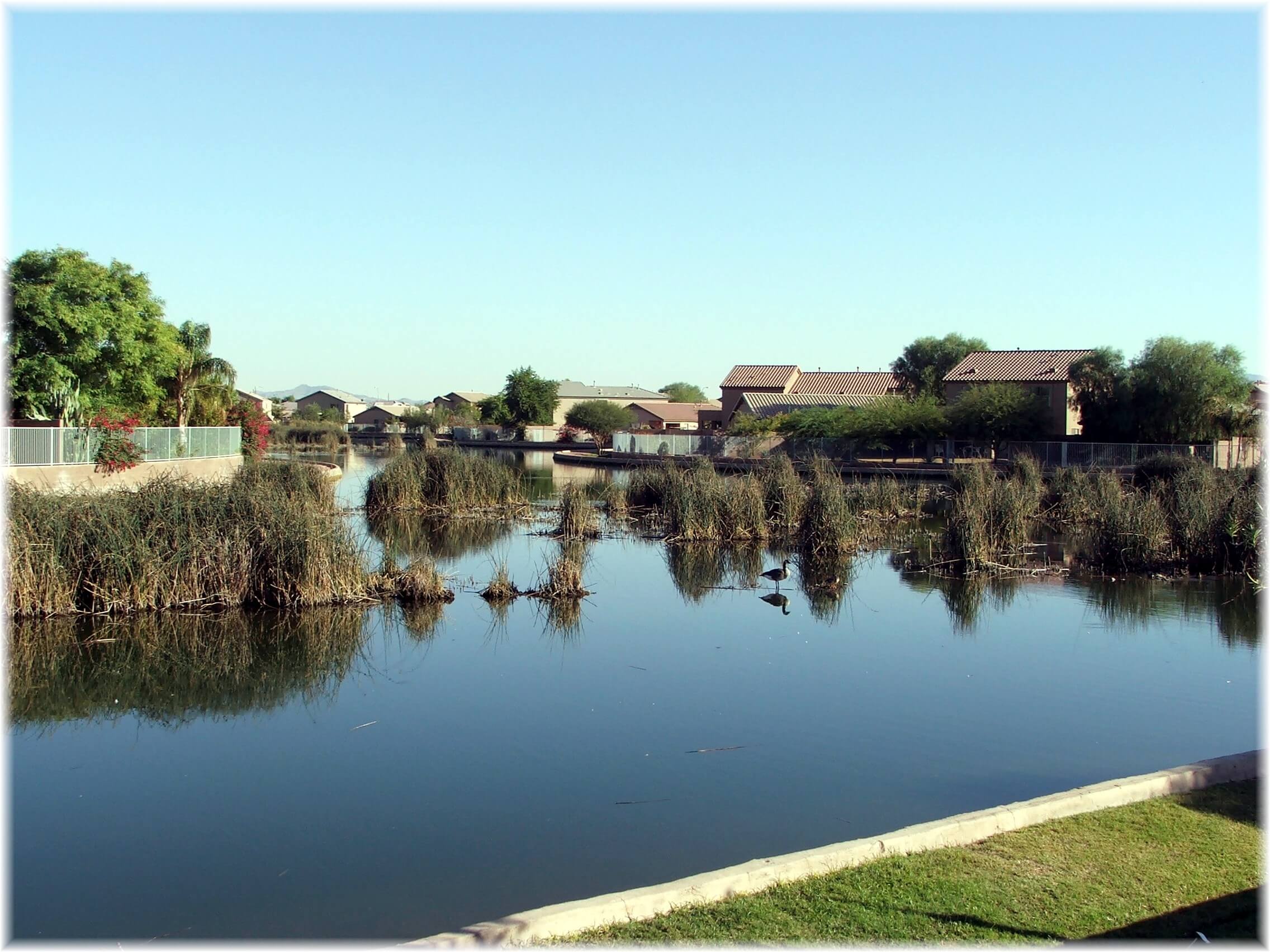 Injury Hotline is Avondale, Arizona’s leading injury and work injury specialist company.  We provide a full range of expert guidance and assistance for those injured at work, in a car accident or by slip-and-fall accidents.

Our services are convenient, no-cost and comprehensive to assist you in getting the care you need to speed your recovery and ensure you get the best possible for any compensation you may be entitled to.

Injury Hotline will help you understand your rights as an injured person in Arizona and get you both the medical care and legal assistance you need for your specific situation.  We are equipped to help you in every aspect of dealing with your injuries and your recovery. Injury Hotline has the experience and resources to get you the right help and to assist you in navigating the entire process of getting the best medical care, legal assistance, dealing with claims and paperwork, and much more.